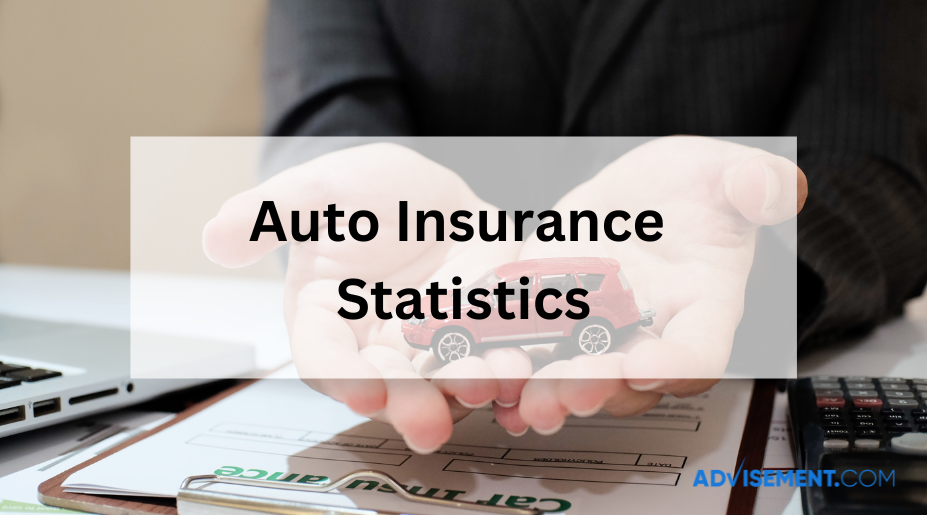 The car insurance industry is worth $316 billion in 2022 alone. About 215 million Americans currently pay car insurance. More than one-third of them have had an accident in the past three years leading up to their current policy.

The data and statistics gathered in this article are taken from the National Association for Insurance Commissioners, Insurance Information Institute, Insurance Research Council, and the U.S. Bureau of Labor Statistics. 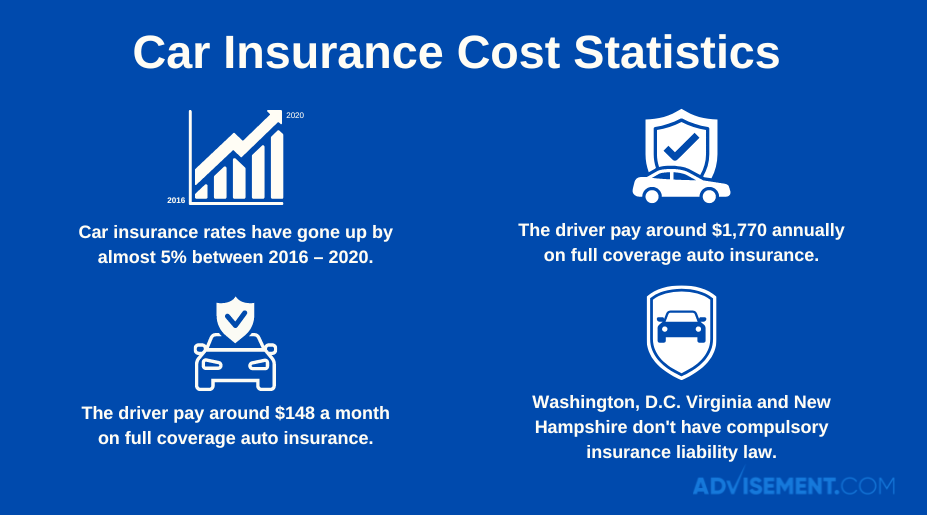 Car insurance is required by law in 48 states in the U.S. The only states that do not have a compulsory insurance liability law are Washington D.C. Virginia and New Hampshire. Drivers in these three states, however, must meet other requirements to be able to drive legally.

The average driver expects to pay around $1,770 annually and around $148 a month on full coverage auto insurance. The most expensive car insurance coverages are bodily injury claims at an average of $16,000 per loss. This is followed by property damage at about $4000 per loss, and collision at $3,300. The least expensive on the list is comprehensive claims at $1,700. 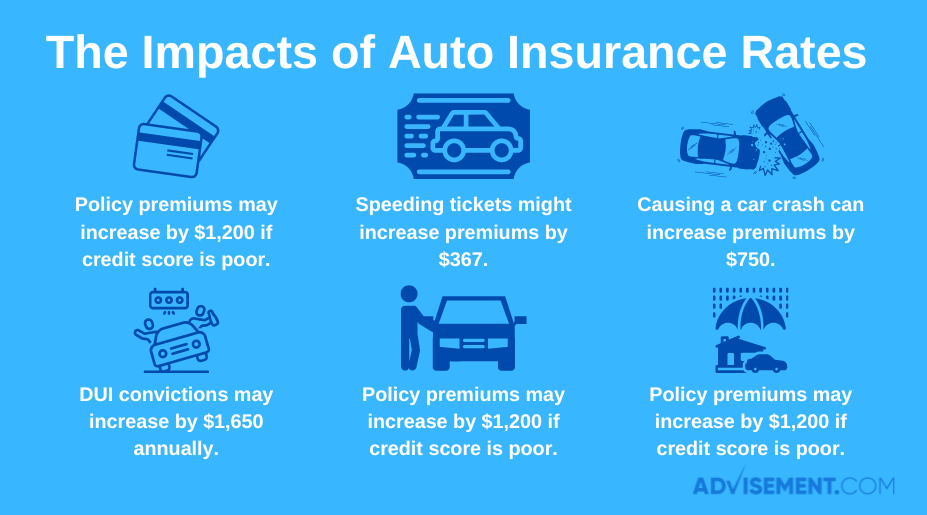 Car insurance rates have only been on the rise in all 50 states. Georgia had the highest increase in liability coverage rates with a rise of 59% between 2016 and 2020. The most stable rates were seen in Hawaii, with approved rate changes summing up to 2.5%.

Physical damage rates have slightly dropped in a few states from 2016 to 2020. These states include New Jersey, Hawaii, West Virginia, New Hampshire, and North Carolina. 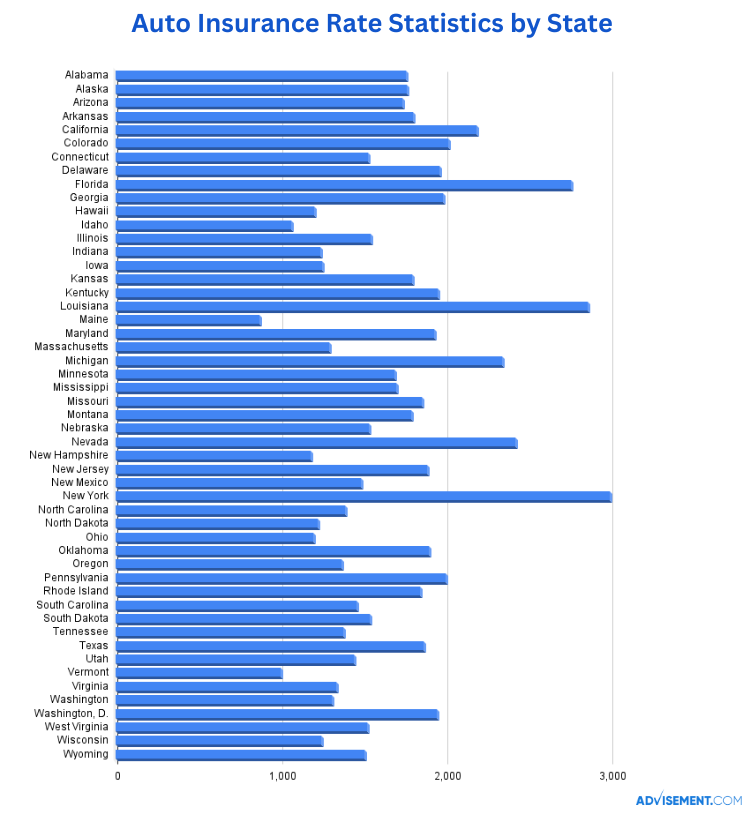 Percentage of uninsured drivers by state 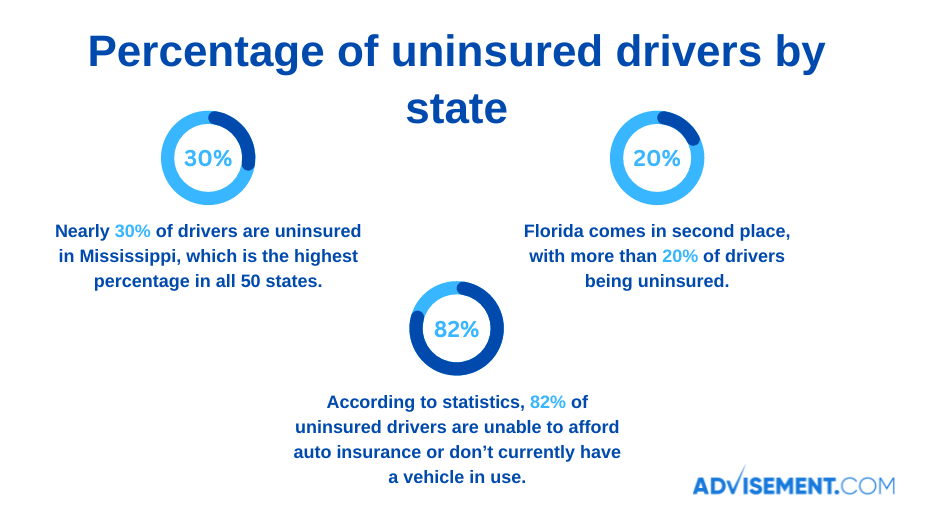 According to statistics, 82% of uninsured drivers are unable to afford auto insurance or don’t currently have a vehicle in use. Getting involved in an accident with an uninsured driver is very unfortunate for most drivers mainly because of the out-of-pocket costs in repairs that it requires. The average payout on a car accident claim is $26,000, according to the National Association of Insurance Commissioner.

In 2019, one in every eight drivers was uninsured. Nearly 30% of drivers are uninsured in Mississippi, which is the highest percentage in all 50 states. Florida comes in second place, with more than 20% of drivers being uninsured.

Age is an important measure that auto insurance providers use to determine the costs one has to pay. The only states that do not use age as a car insurance rating factor are Massachusetts and Hawaii.

Car insurance premiums usually trend higher the younger the driver is. Research suggests that young age plays a significant role in damages and fatalities and therefore should pay higher premiums.

Although premiums become cheaper with older age, seniors typically see a rise in premium costs due to age-related conditions such as delayed reaction time and decreased vision.

Gender can predict driver behavior in many cases. Because of this, some U.S states consider gender when calculating auto insurance rates. In some states, however, it is illegal to use gender as a factor to calculate insurance rates. These states include Massachusetts, Hawaii, Pennsylvania, North Carolina, and California.

Some of the reasons why gender is taken into consideration when calculating auto insurance rates are: 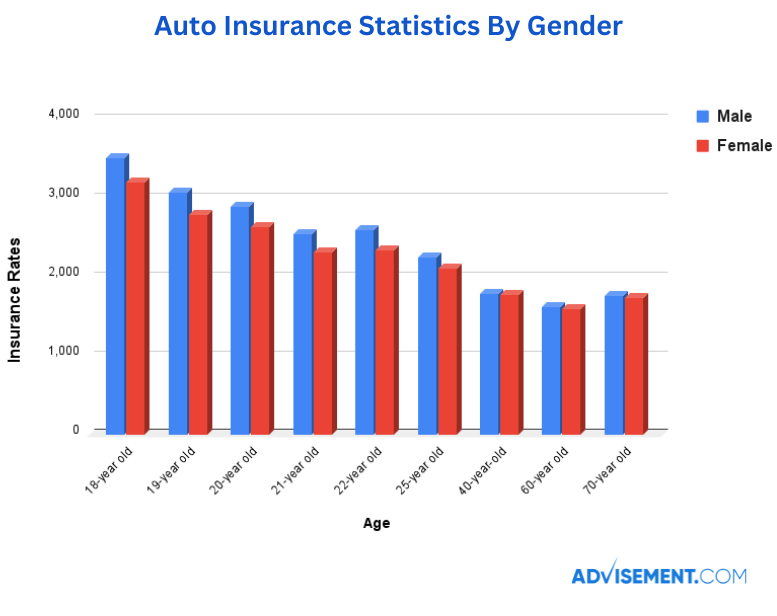 Biggest car insurance companies in the US

The biggest car insurance provider in the U.S. is State Farm. It is larger by both premiums written for liability policies and market share. State Farm has written more than $16 billion in premiums in 2020 alone and has a market share of 16.5%.

While it’s true that Americans spend a pretty penny on their cars each year, it’s also true that there are an incredible number of variables at play in calculating auto insurance premiums and that there isn’t always a direct relationship between the cost of an accident and the premium you pay.