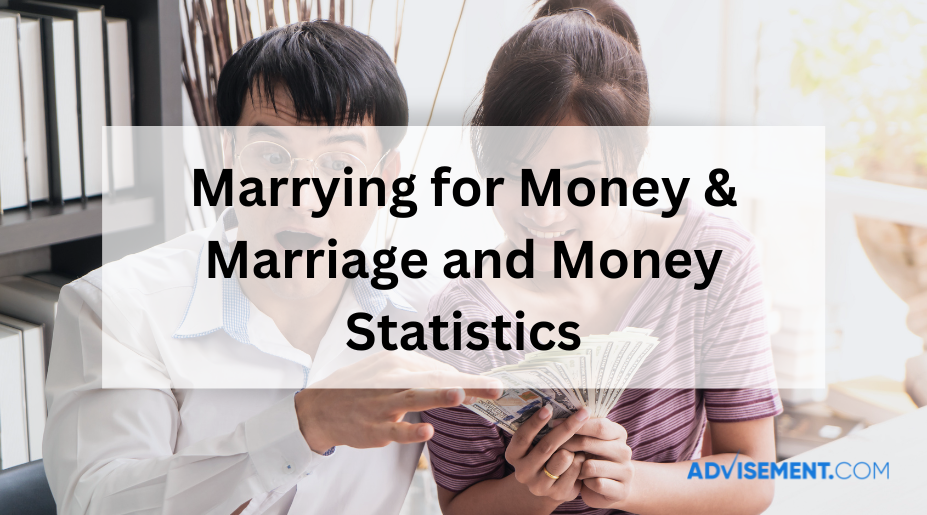 About 56% of Americans admit that they would rather marry a partner for their financial status than marry for love, according to a study conducted by Merrill Edge. This percentage was almost equal in both men and women, meaning that both sexes took money in consideration when marrying their partner. Gen Z was the only generation where the majority, (54%) chose to marry for love rather than money. 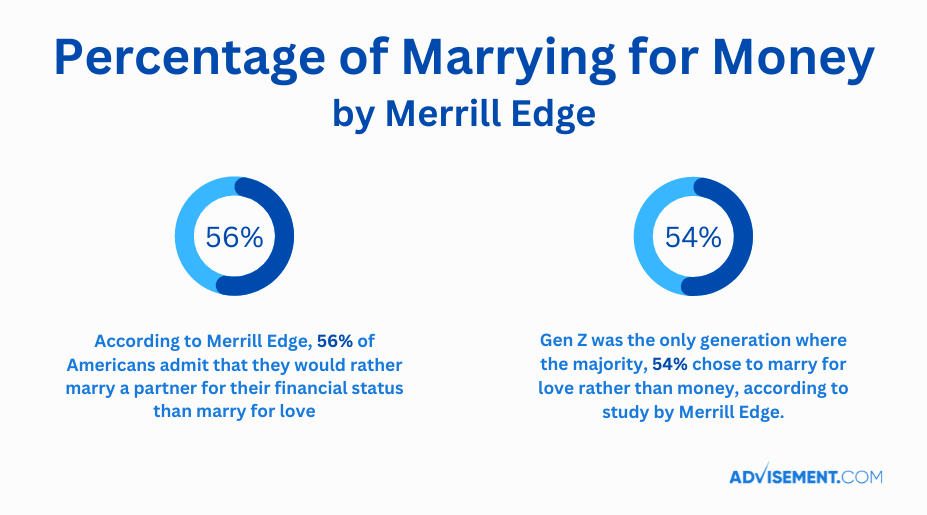 The following data reveals how finances impact marriage decisions and how money plays a role in marriage life between couples. This article has analyzed a set of studies and statistics taken from different databases including the American Psychological Association and the Pew Research Center. 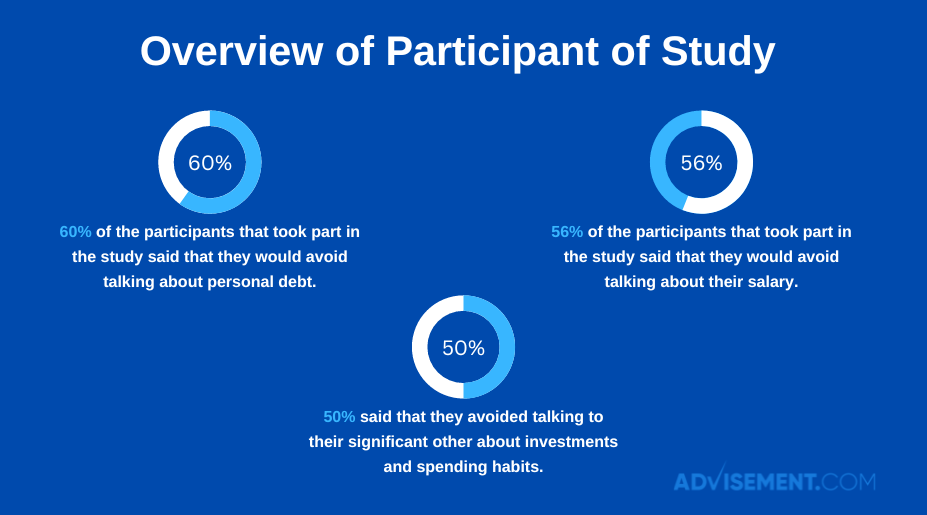 According to Boston psychotherapist Abby Rodman, people become more realistic than romantic when it comes to marriage. In the past decade, Americans have been waiting longer to marry. Rodman says that before marriage, both genders are most likely to have experienced at least one long-term romantic relationship and focus more on financial interest when they decide to tie the knot.

She explains that most people that marry in the U.S believe that strong feelings do tend to fade over time which is why finances sometimes can be more important when it comes to getting married.

Head of Consumer Banking and Merrill Edge, Aron Levine, said that the reason for couples marrying for money over love was the lack of financial planning. Merrill Edge took into study slightly over 1,000 people ages 18 and 40 to find out how money impacted marriage.

All participants in the study had $20,000 up to $250,000 worth of investable assets. These assets included savings, investments in mutual funds, stocks, bonds, IRAs, and retirement investments such as 401(k) and Roth IRA. The only types of investments not included were any real estate or property investments they had.

The study found that the majority of the participants wanted to marry a partner with a similar social and economic status as themselves. Another finding was that most participants with such investable assets had reached all relationship milestones with their partner before ever deciding to talk about their finances. The majority admitted that they tried to avoid “money talk” with their significant others even after hitting milestones such as meeting in-laws, traveling together, and being intimate. 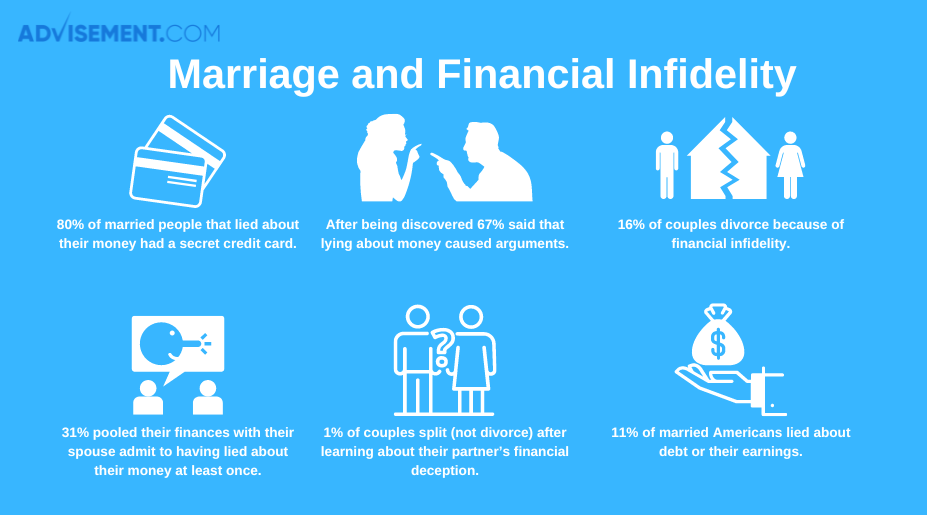 A study held by Harris Interactive discovered that the thriftier couples tend to be, the happier they are. Couples that had too much debt however, were more prone to fight and have more marriage problems when compared to couples that didn’t. 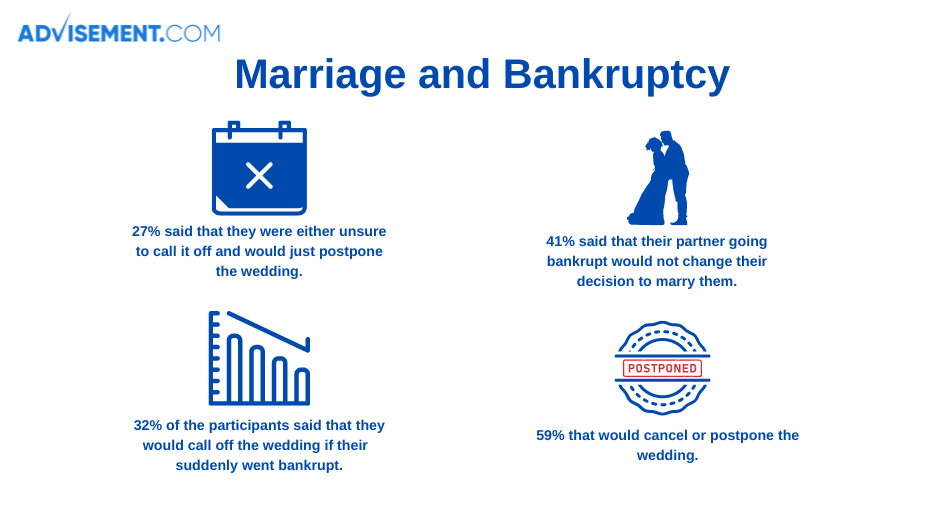 TD Ameritrade held a study about couples and money in 2012 with a total of 1,014 participants. The study found that bankruptcy was a big deal breaker for people who were engaged. Bankruptcy, however, didn’t result strong enough for most participants to call off the wedding.

Marrying for money also plays a huge role in people that are already wealthy, to begin with. The wants and needs all depend on gender. For instance, wealthy women tend to go for men that have steady incomes but they don’t necessarily have to be wealthy.

Wealthy men on the other hand tend to skip the financial situation of the woman they are marrying. A study conducted by Chapman University in Orange, California found that wealthier men are more likely to marry women for their looks and slender bodies.

A 2014 study released by the Department of Economics at Emory University in Atlanta found that the more a couple spends on their wedding, the more likely they are to get a divorce.

While the size of your wallet may not be the most important factor for building a lasting relationship, it still matters. And the sad truth remains: on average, people who marry for money tend to be less satisfied in their marriages than those who marry for love.